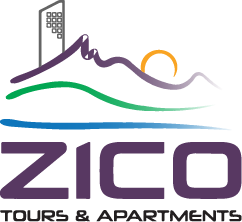 When you book with an account, you will be able to track your payment status, track the confirmation and you can also rate the tour after you finished the tour.
Sign Up
3561

Get in touch with us!

Do not hesitate to give us a call. Tell us how we can plan your perfect vacation.

• after breakfast drive to the charming lake resort of Bled, famous for its medieval castle situated on a cliff high above and amazing surrounding Alpine peaks Castle terraces offer spectacular views of the lake and the tiny island in the middle
• free time for lunch and to enjoy the famous Slovenian desert, the delicious vanilla custard and cream cake „kremšnita “– one of the most famous Slovenian desserts
• arrival to Ljubljana and explore its sights
• departure to the coastal city of Rovinj, famous for its Venetian architecture, short city tour street of artists (Grisia) and the St. Eufemia church tower
• overnight in Rovinj

• afrer brekfast drive to Motovun, a fortified town located atop a 277-meter-high hill, where the worldrenowned film festival takes place
• city tour of Pula, the largest town of the Istrian region: Roman Amphitheatre, Temple of Augustus, Triumphal Arch of Sergius…
• visit of Hum, the smallest city in the world
• arrival in Opatija, often called the Pearl of the Adriatic, after a walk in the park we go for a check in to the accommodation
• free time and overnight in Opatija

• departure from Opatija in the morning hours
• pleasant drive to the most beautiful and famous national park in Croatia, Plitvice Lakes, the oldest and largest national park in Croatia, with total of 16 lakes connected by hundreds of waterfalls. 4-hour tour includes walk, boat and train
• free time for lunch and transfer to Zadar, check in to the accommodation
• city tour of Zadar: the soundandlight spectacle of the Sea Organ and Sun Salutation, The Forum, Peoples Square, Five Wells Square…
• overnight in Zadar

• hour and half drive along one of the most beautiful coasts in the Mediterranean, the Dalmatian coast
• Stop in Šibenik the oldest Croatian autochthonous town that was first mentioned in 1066 during the reign of one of the most important Croatian kings, Krešimir IV.
• city tour of Trogir: St. Lawrence Cathedral, Radovan’s portal, the most significant medieval portal on this part of Europe, Palace of Cipico, Tower of Kamerlengo…
• city tour of Split: the city’s majestic Cathedral that rises from within the 1700-year-old walls of Diocletian’s Palace, Diocletian’s Palace, a UNESCO World Heritage site, Peristyle in the centre of the palace, the Roman temples, the famous Golden Gate, big statue of Grgur Ninski
• overnight in Split

• full day boat trip to Blue cave and Hvar island
• free time to enjoy the sunniest spot in Europe, Hvar, with over 2715 hours of sunlight in an average year. Hvar town, also dubbed “the Saint Tropez of Croatia”, is where the Hollywood Astar celebrities like Beyonce, Brad Pitt, and Steven Spielberg hang out
• overnight in Split

• departure to Mostar, where the East meets the West, the city of cultural and living contrast
• city tour of Mostar: famous Old Bridge at Neretva river, coffee break and stroll of authentic alleys on both sides
• lunch breake in Mostar
• departure to Pelješac peninsula, wine region
• overnight in Orebić

• short boat trip to Korčula and exploring Korčula, the birth place of Marco Polo
• visit of Ston, the Walls of Ston are a series of defensive stone walls, originally more than 7 kilometres (4.5 mile) long, that have surrounded and protected the maritime city-state of Dubrovnik (Ragusa).
• Visit of Trsteno arboretum
• Arrival in Dubrovnik
• Overnight in Dubrovnik

• 2-hour drive to the city of Kotor
• sightseeing of Kotor Bay, one of the world’s 25 most beautiful bays, often called Europe’s southernmost fjord, but in fact it’s a submerged river canyon
• arrival to Budva, a 2 500 years old city famous for its well-preserved medieval walled city, sandy beaches, and vibrant nightlife
• overnight in Dubrovnik

Unfortunately, our adventure ends, we will take you to the airport in Dubrovnik or drive back all the way to Zagreb.

• transfer to the airport

Prices are per person in euros with all taxes included

The prices can be different depending on travel date, for exact quotation please contact us 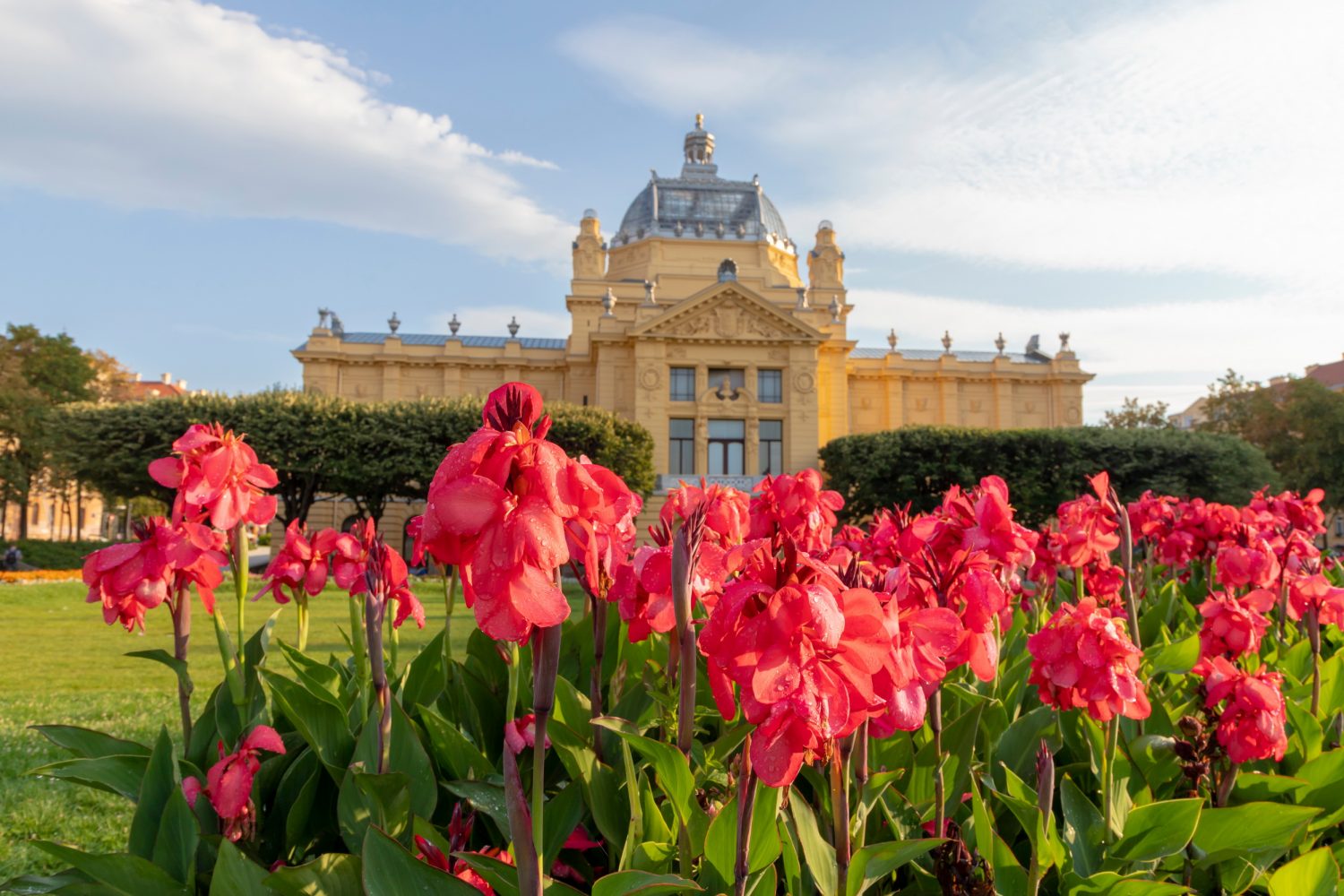 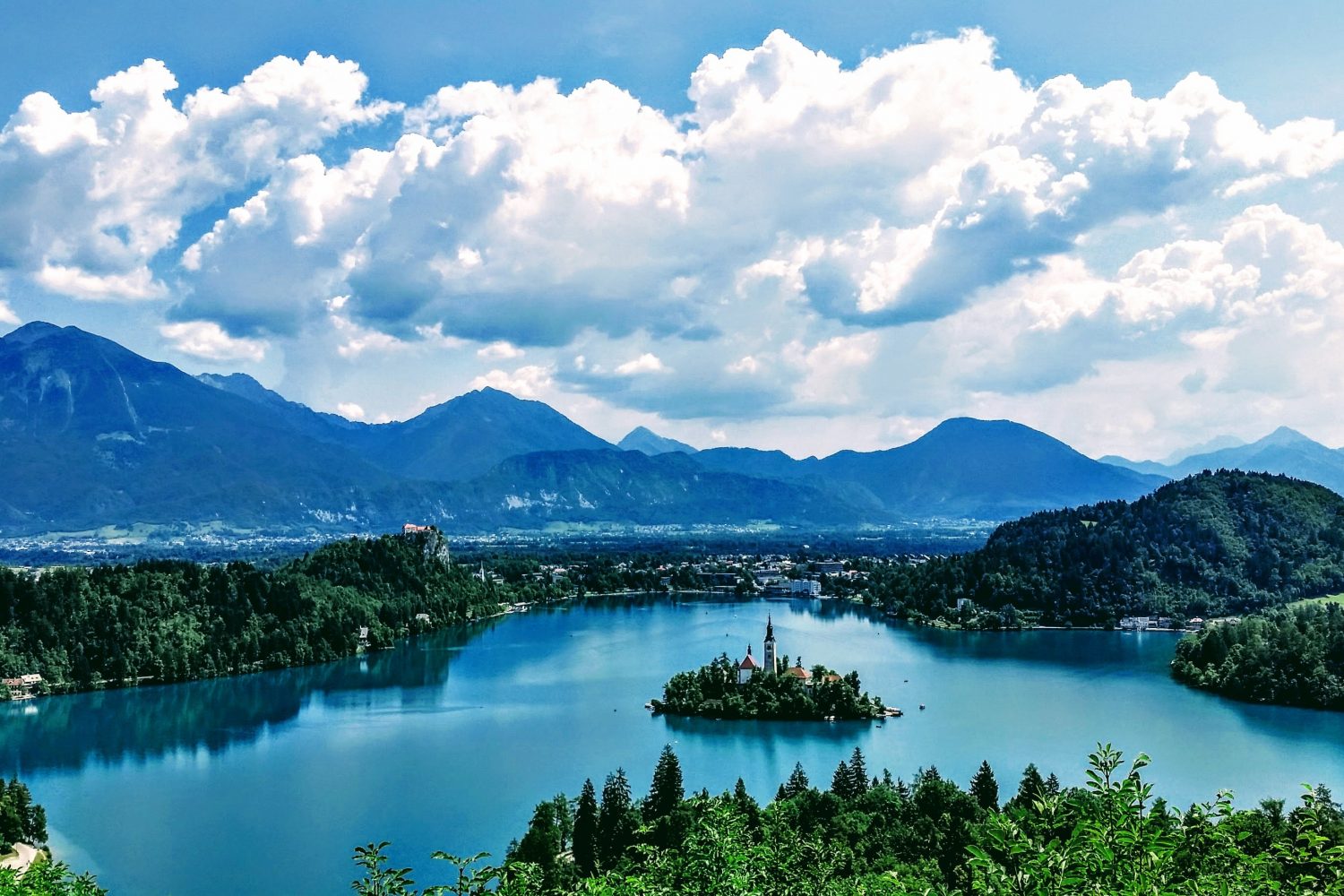 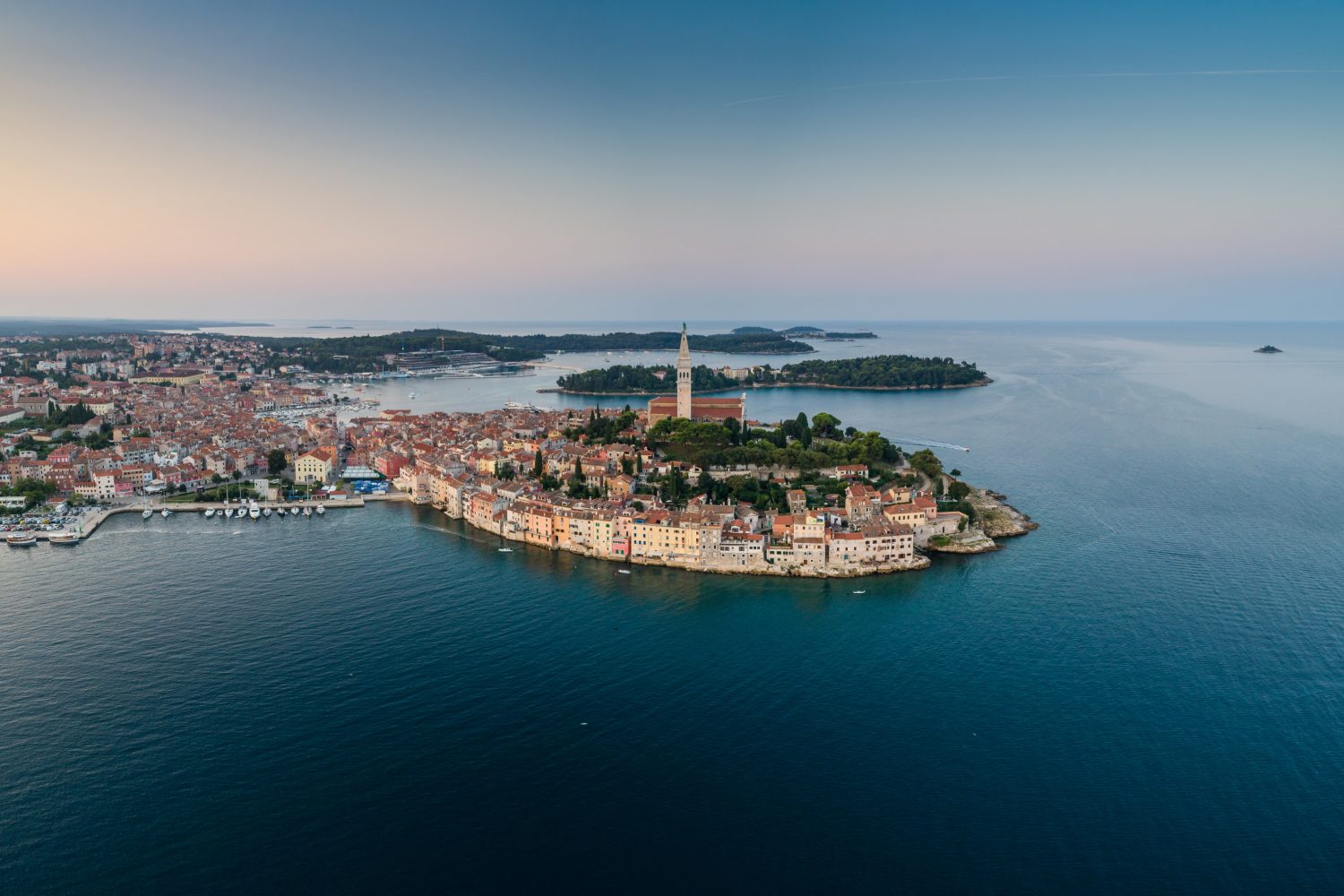 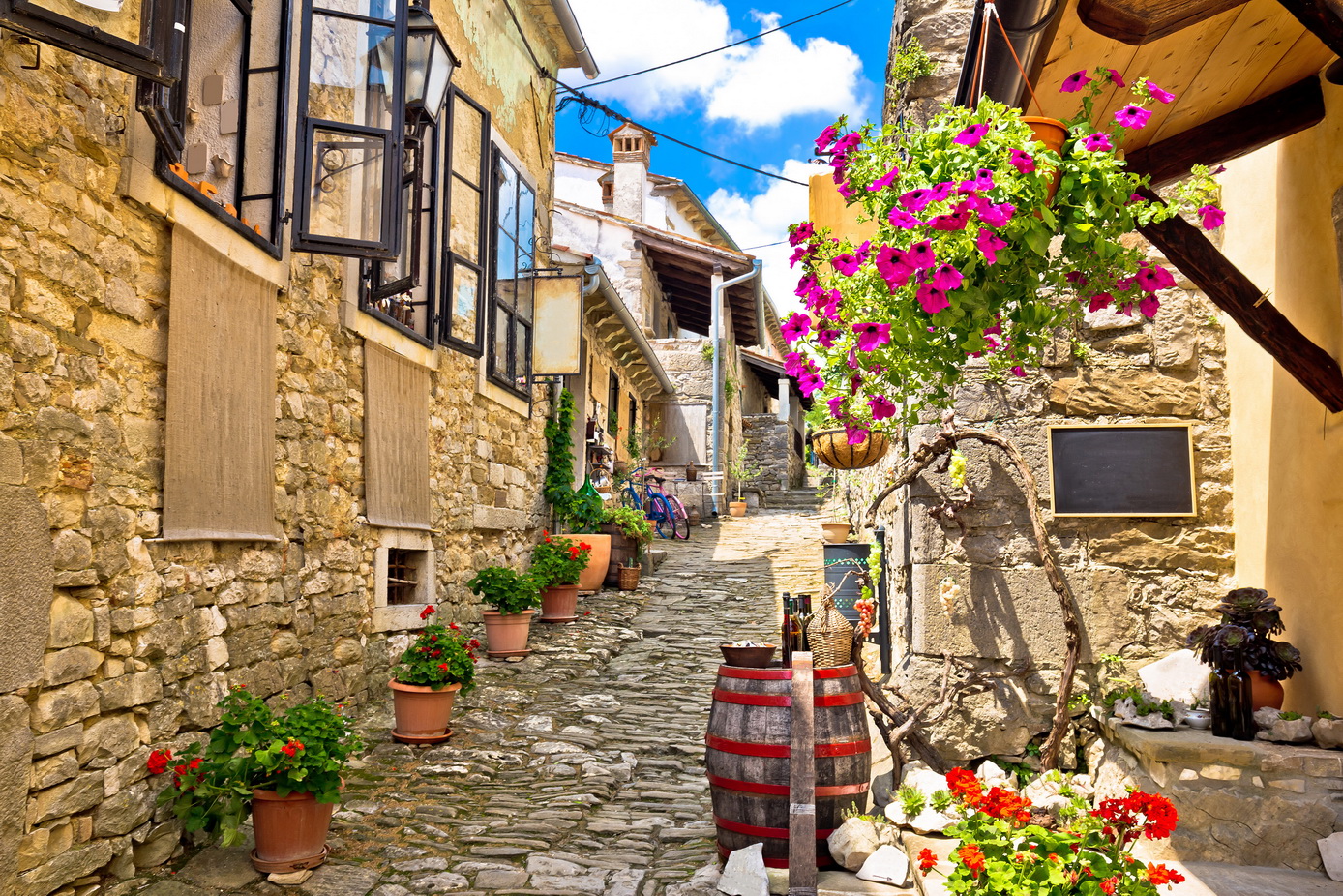 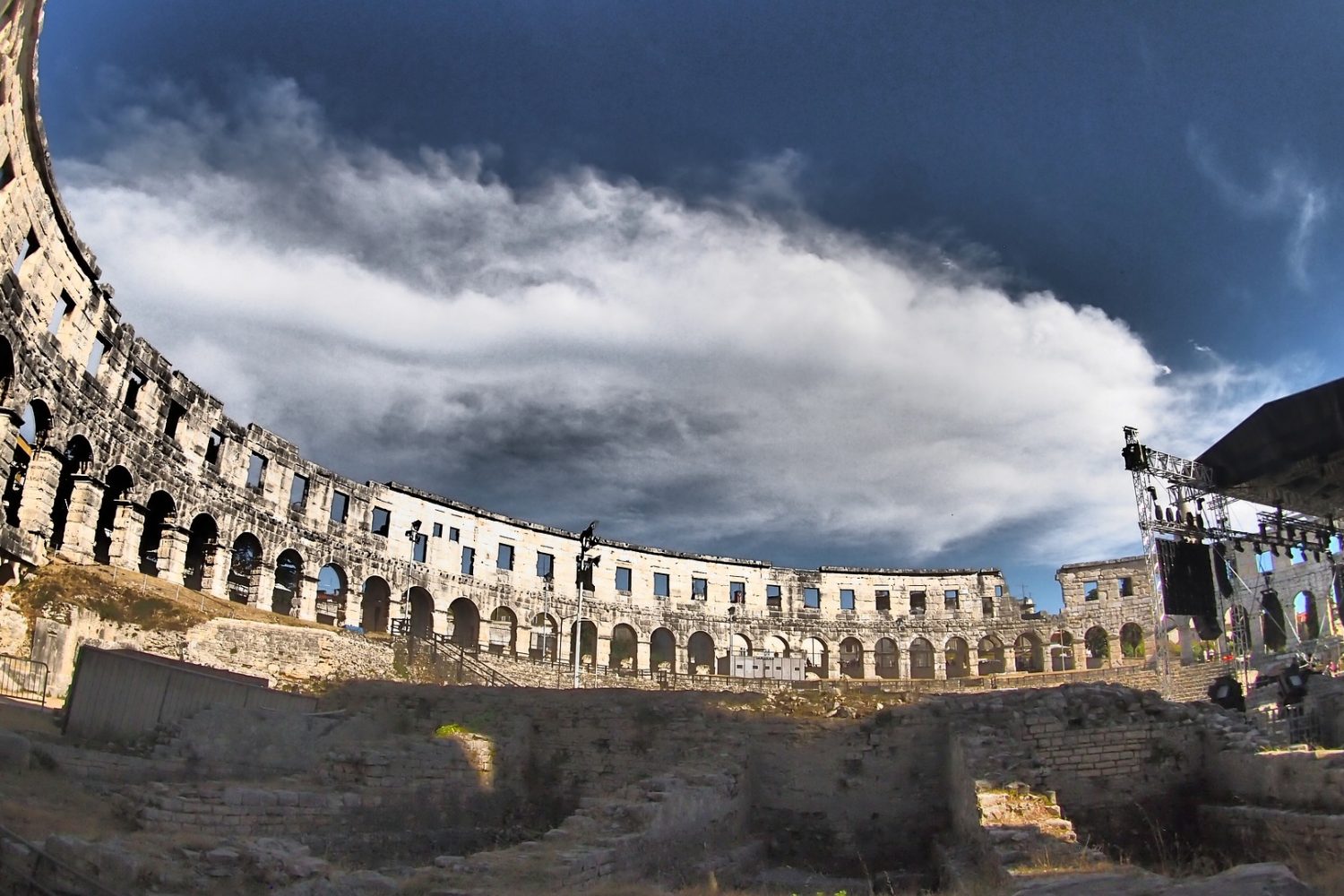 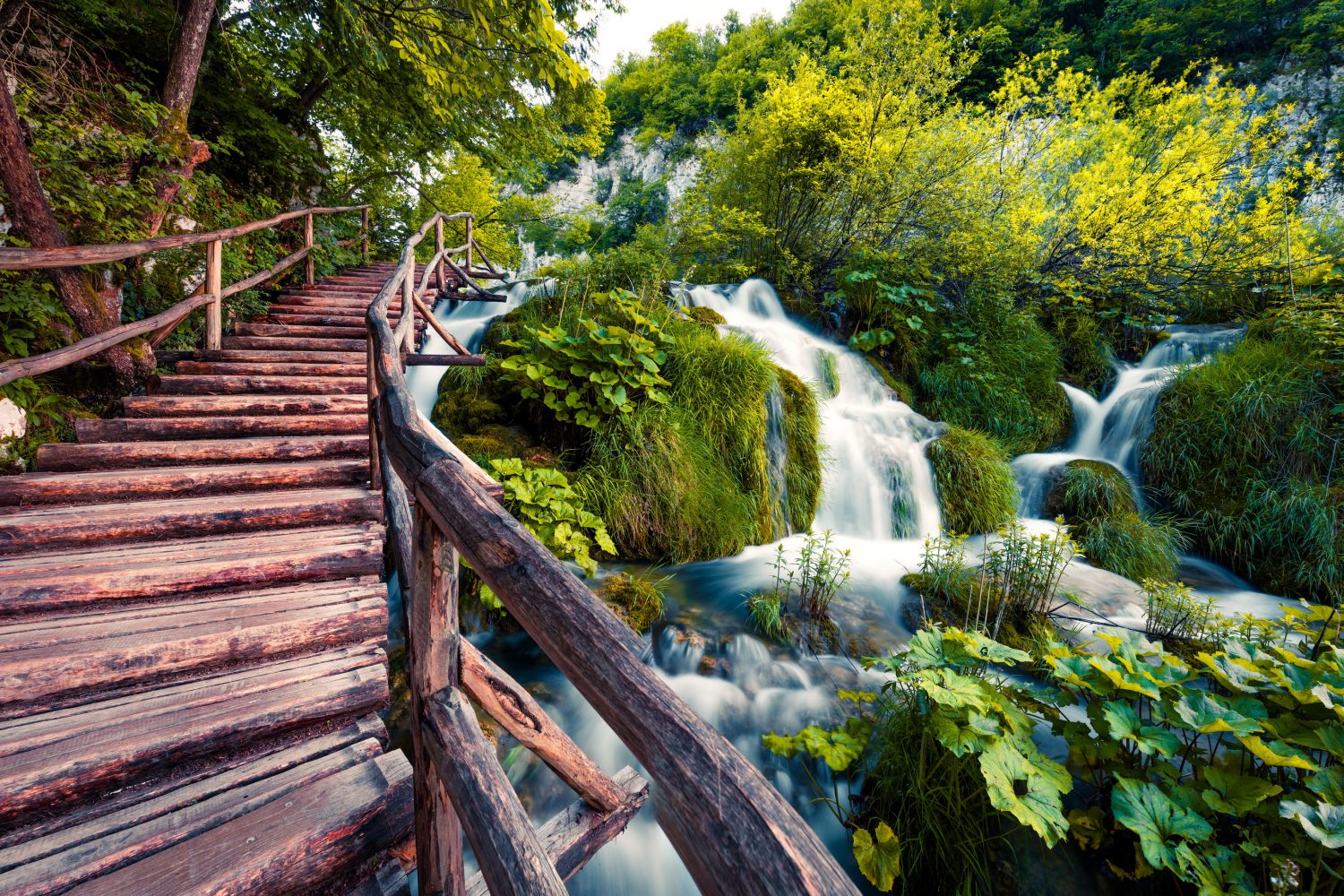 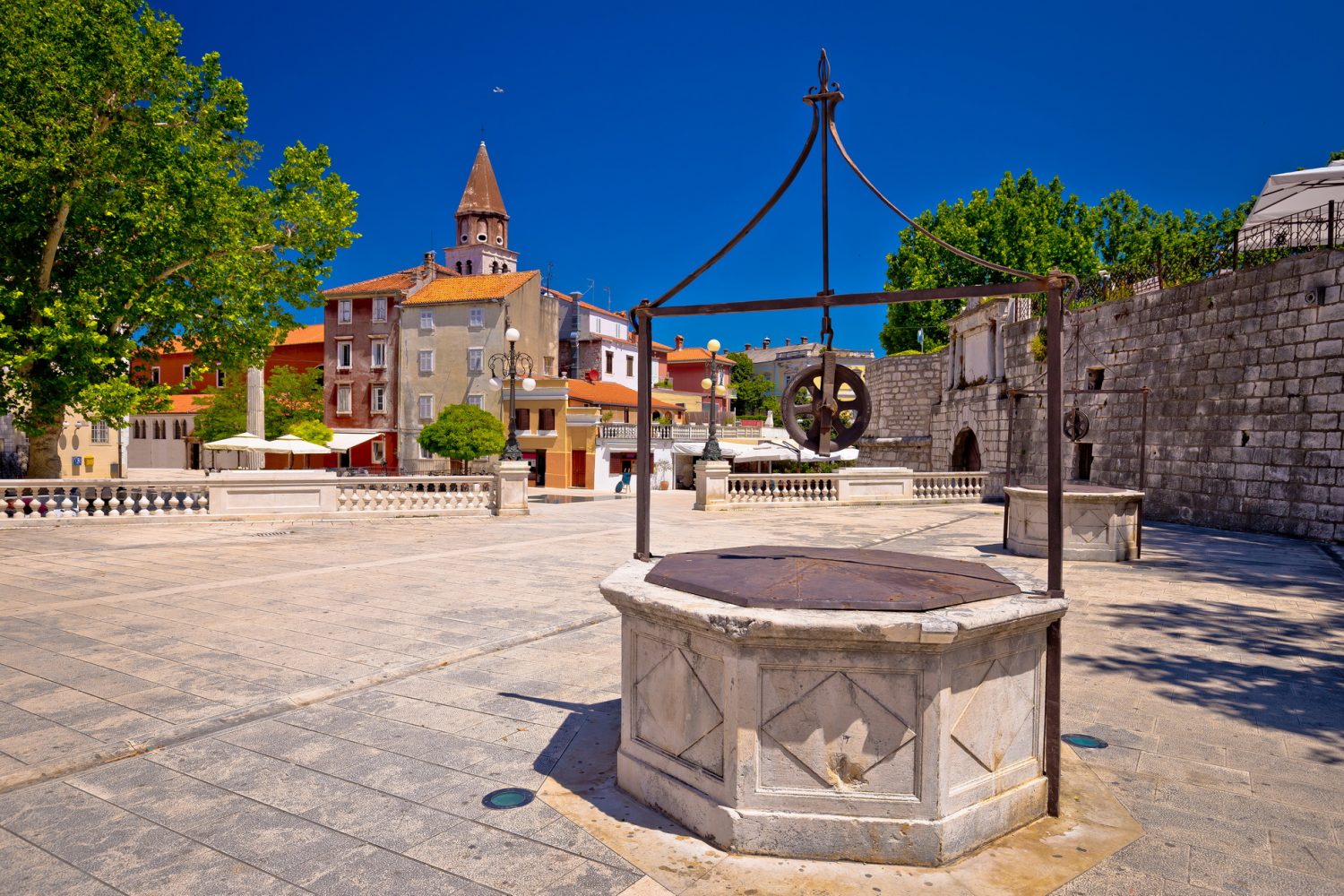 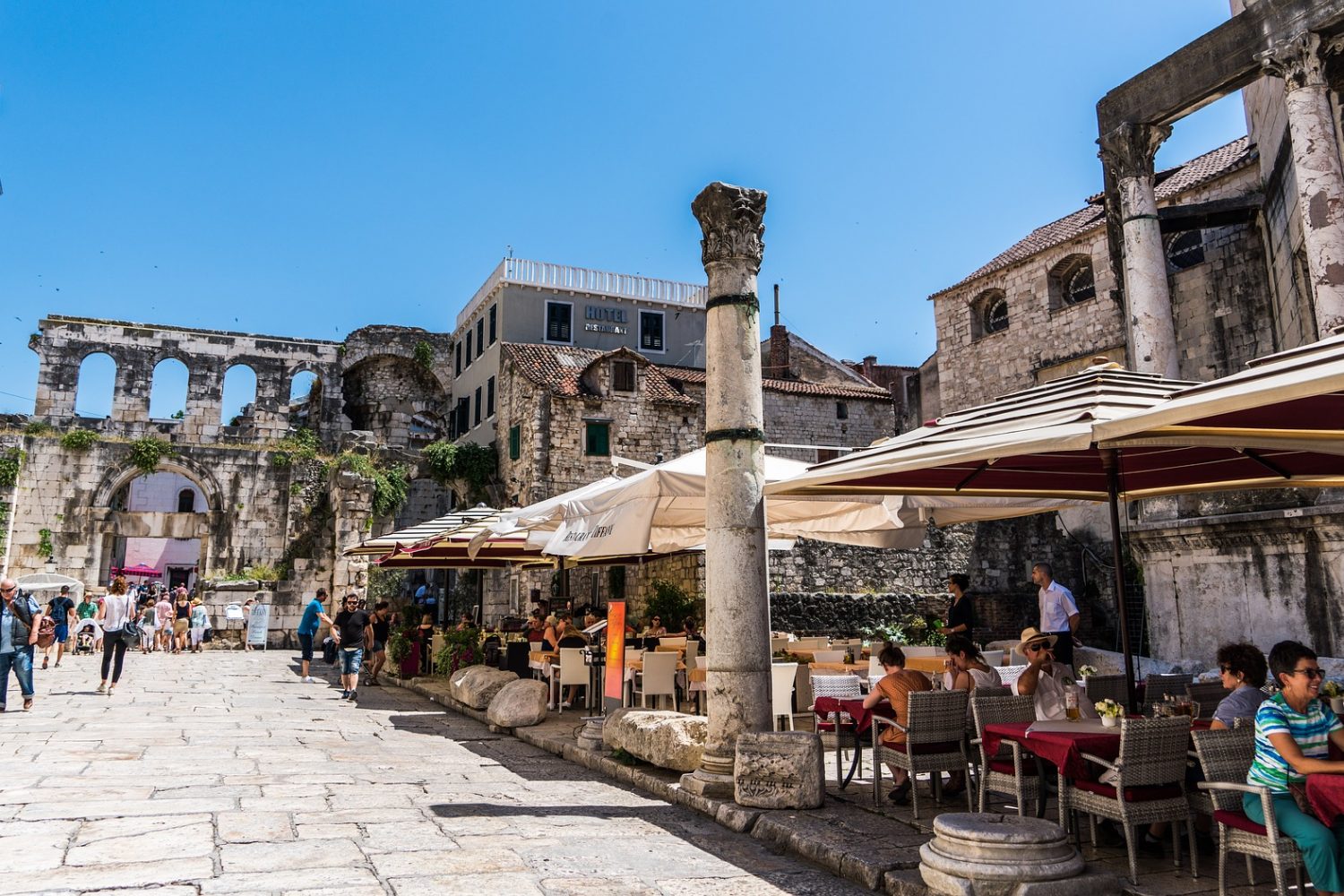 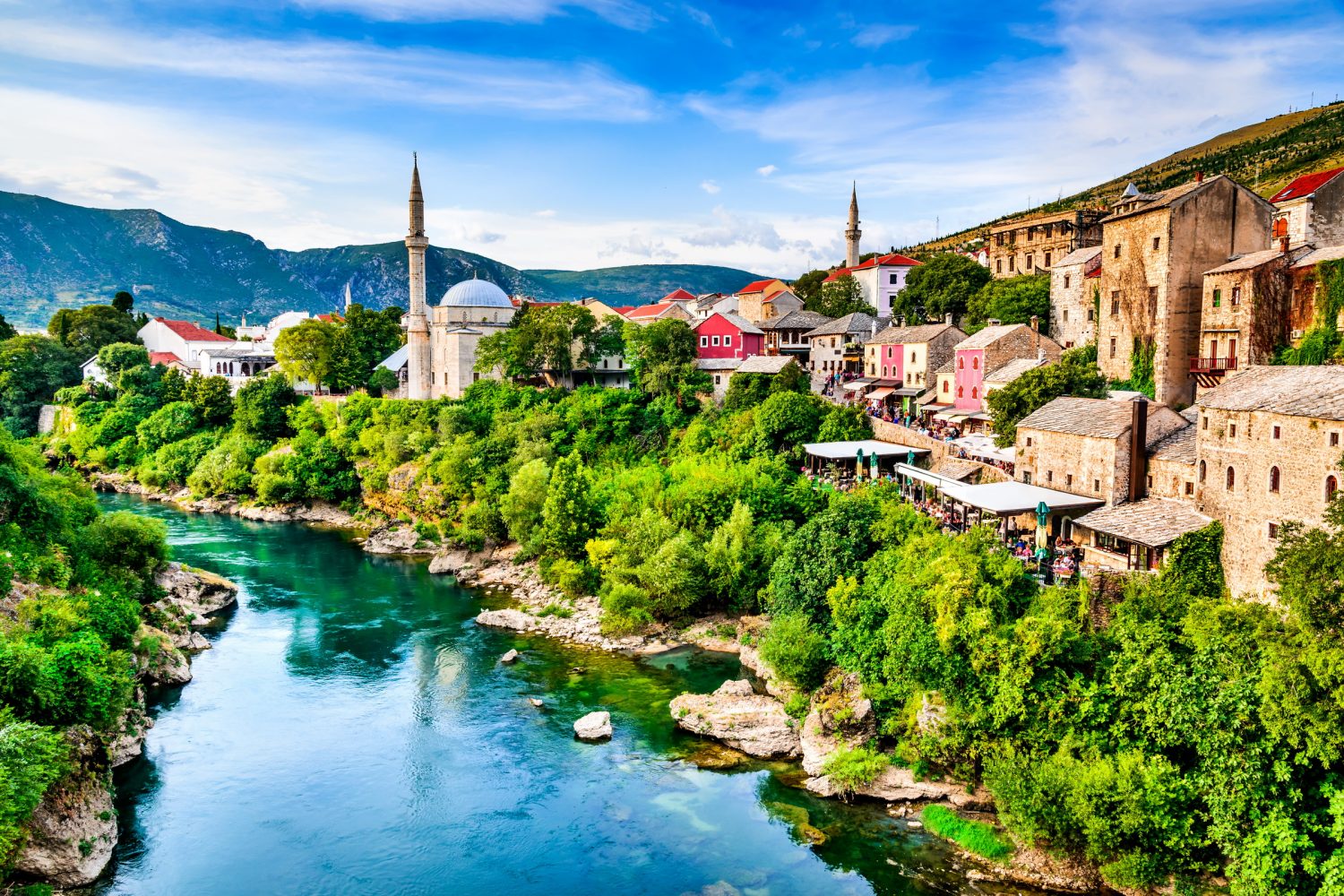 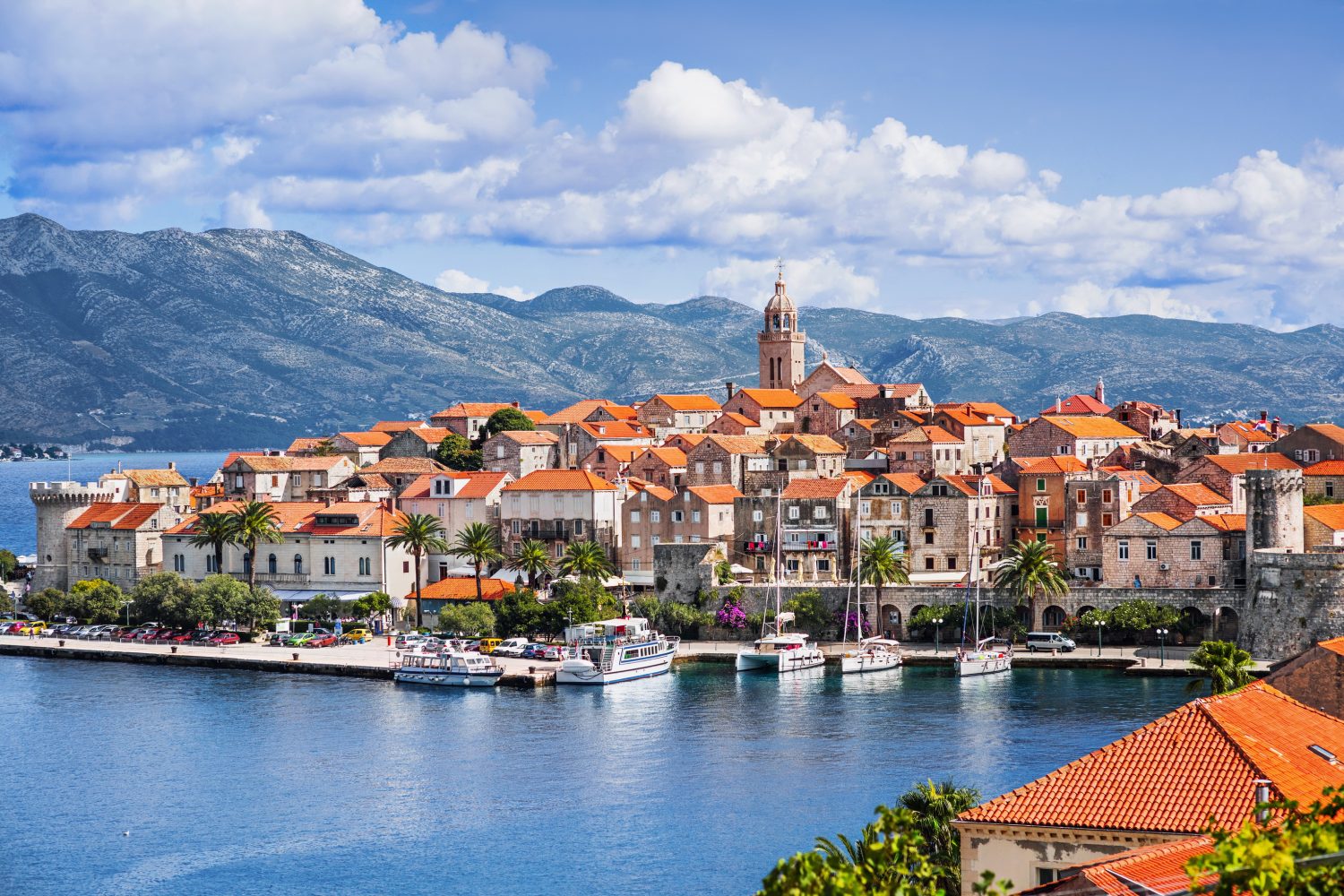 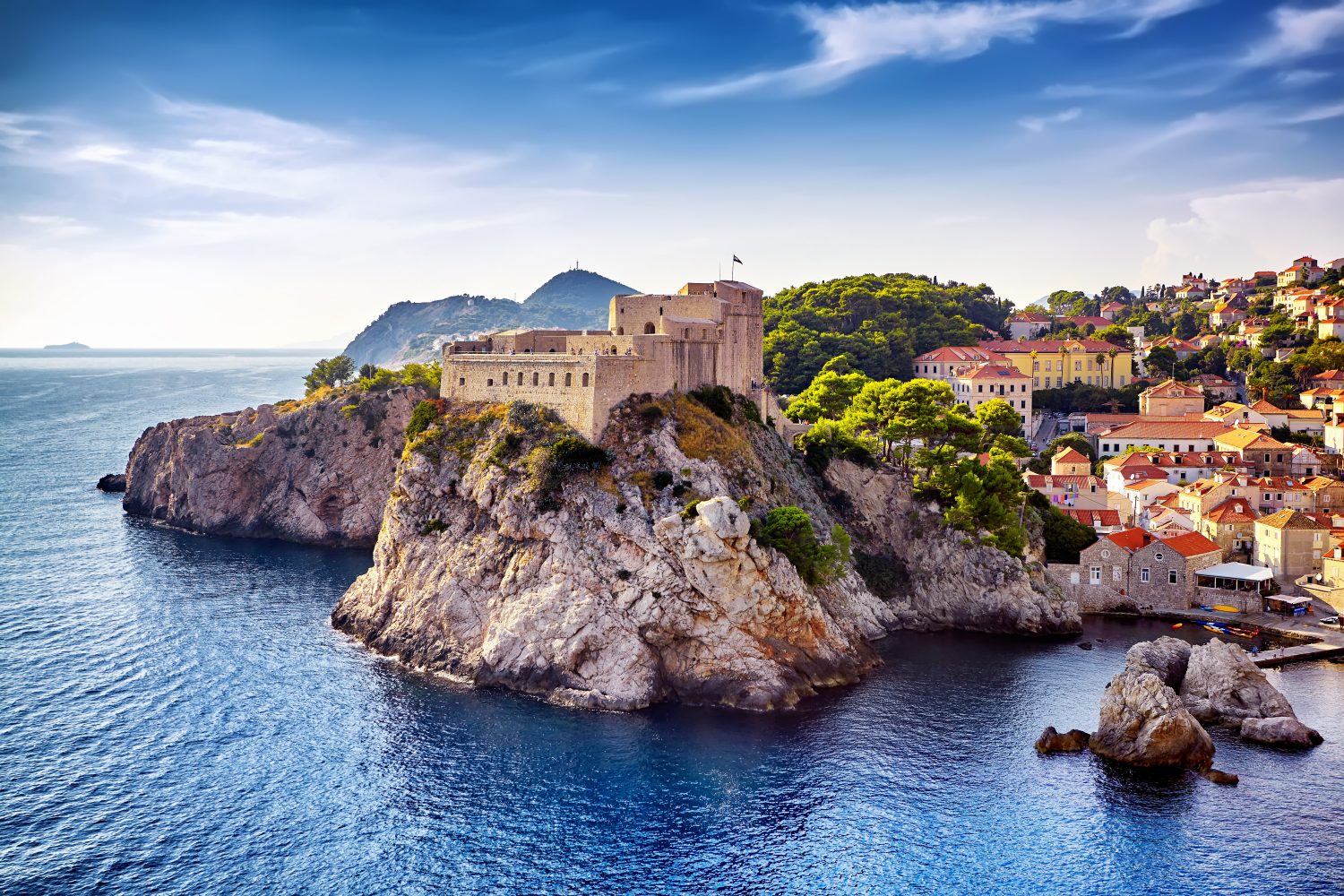 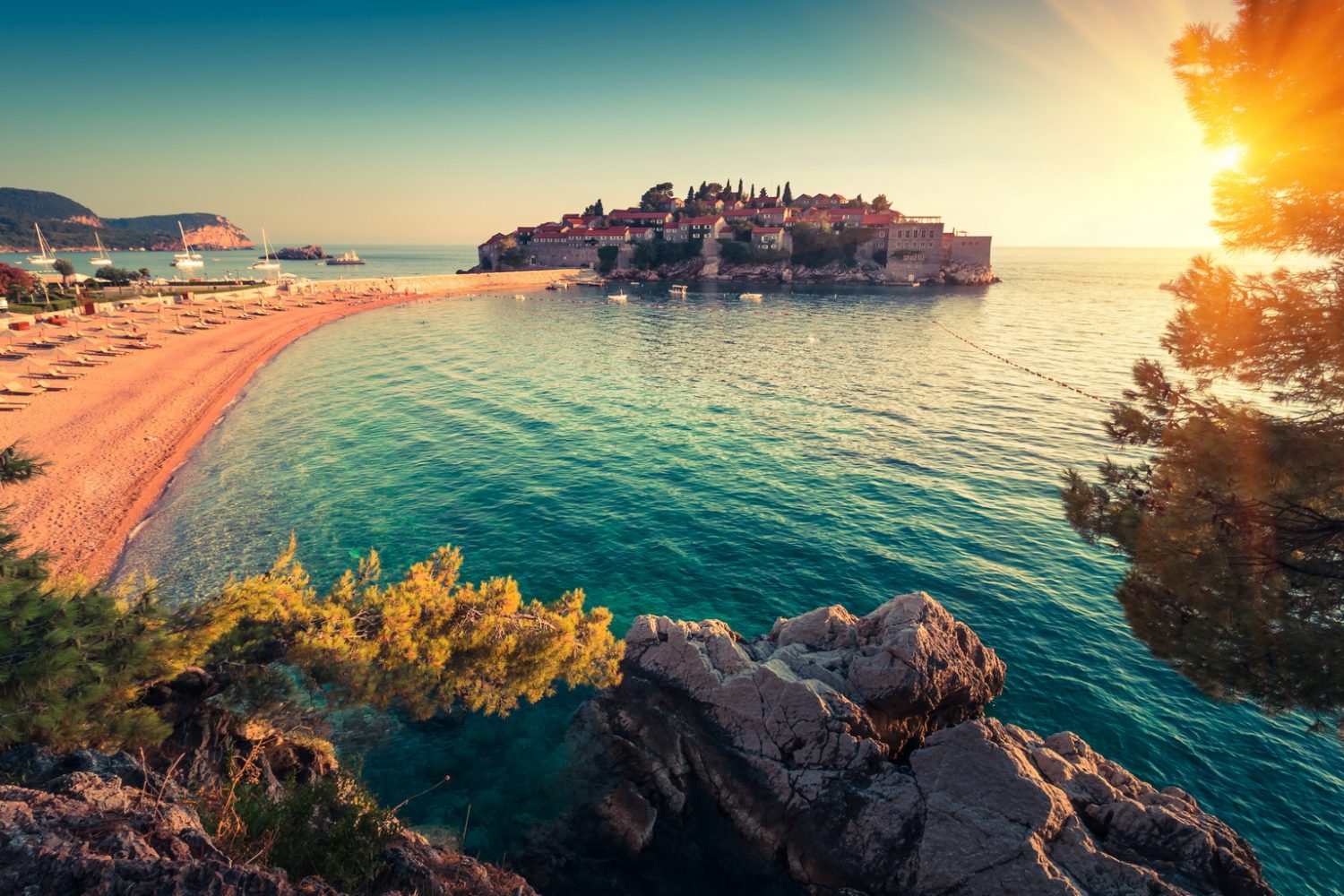 Click to chat with us via WhatsApp or send us an email to info@zico-tours.com

× Send us a message!